This blog article covers all the new features and improvements in Service Pack 25.004. Each entry was taken directly from the English Readme. 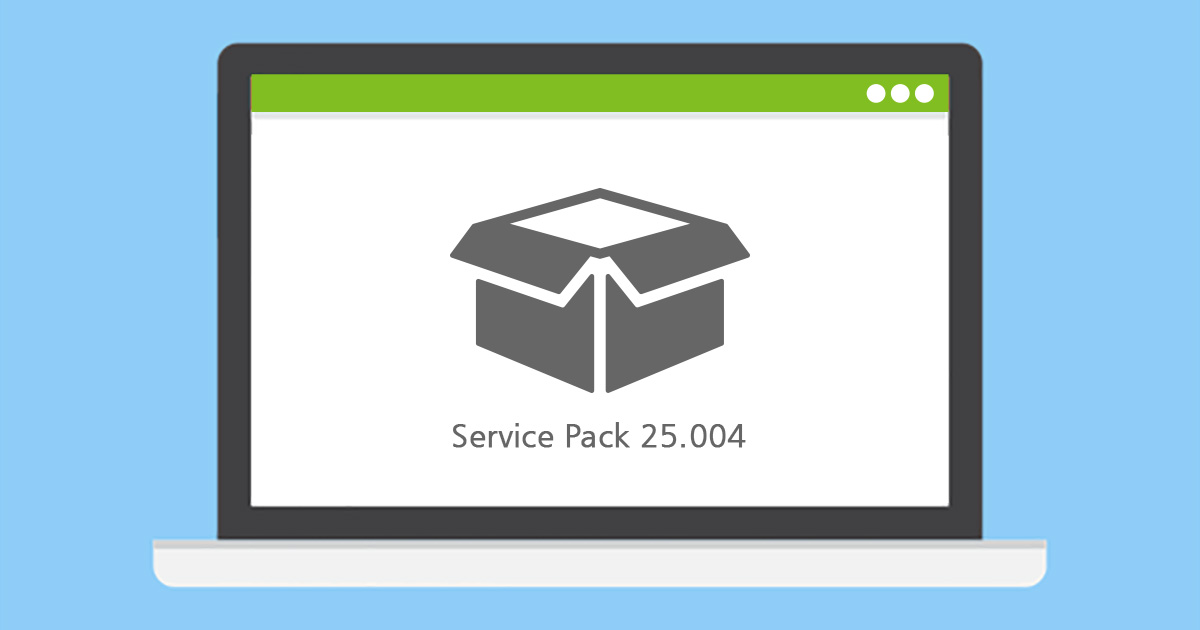 Daniel is responsible for quality assurance at combit. Besides QA, he is also involved in many other areas. He spends his free time with his family, playing video games and running.