.NET Standard and .NET Core have been around for a while now. We jumped the bandwagon early and offered beta support since LL23 while officially supporting the new framework since List & Label 24. With the advent of .NET Core 3.0, Microsoft announced that the .NET 4.x releases will be the last of their kind and .NET Core 3.0 – which will later simply be called .NET and will be named ".NET 5" in its next release – is the place to go. We're already there.

A major drawback so far was the unavailability of any visual controls – you simply couldn’t write desktop applications for .NET Core. With .NET Core 3.0, Microsoft now added support for Windows Forms and WPF as desktop technologies. This finally enabled us to fully port our .NET assemblies to .NET Core 3.0 without giving up any major functionalities. So with List & Label 25, you’ll get

Of course, we’ll fully support .NET 4.x for years to come as well – at least as long as Microsoft does. So there’s no need to hurry, but you may now switch over anytime and stick to your favorite reporting tool ;).

To keep our assembly zoo manageable, we’ll discontinue support for .NET 2, .NET Standard 2 and .NET Client Profile with List & Label 25. All of these frameworks have been dropped by Microsoft while providing an easy migration path to the .NET 4.x / .NET Core 3.0 frameworks, respecively. So hopefully, this change will not affect you.

We look forward to even extending our .NET Core support moving forward to .NET 5 with a port of the Report Server to .NET Core on our roadmap. Will you port your existing apps, too? 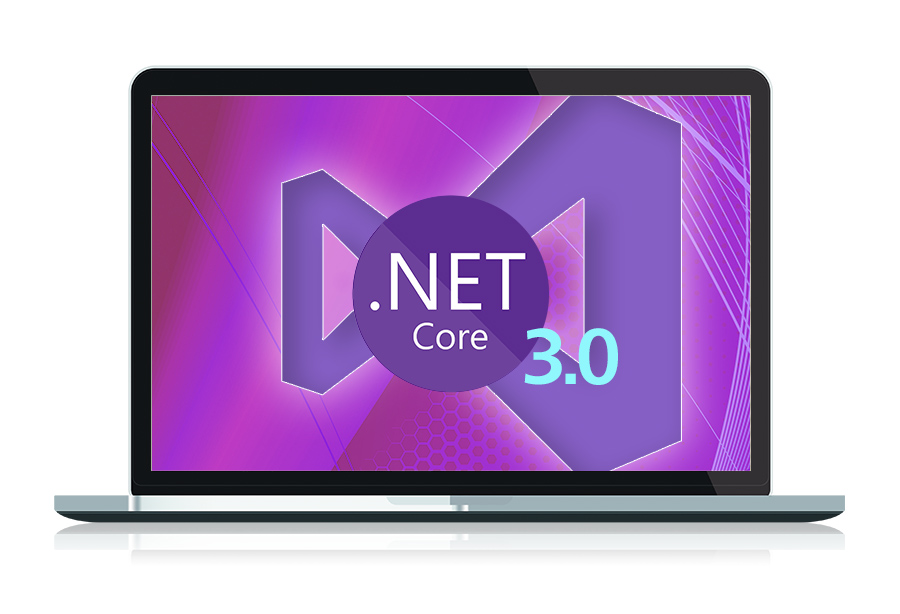