We love Java! List & Label itself has a native C++ API. This API can also be called directly from Java applications via a Java Native Interface Wrapper, which has already been part of the product for ten versions. Over the years, we have implemented many suggestions from the community, for example we have improved the callback interface of the JNI component. Now we are going one step further – do you want to help us to improve the JNI wrapper, too? 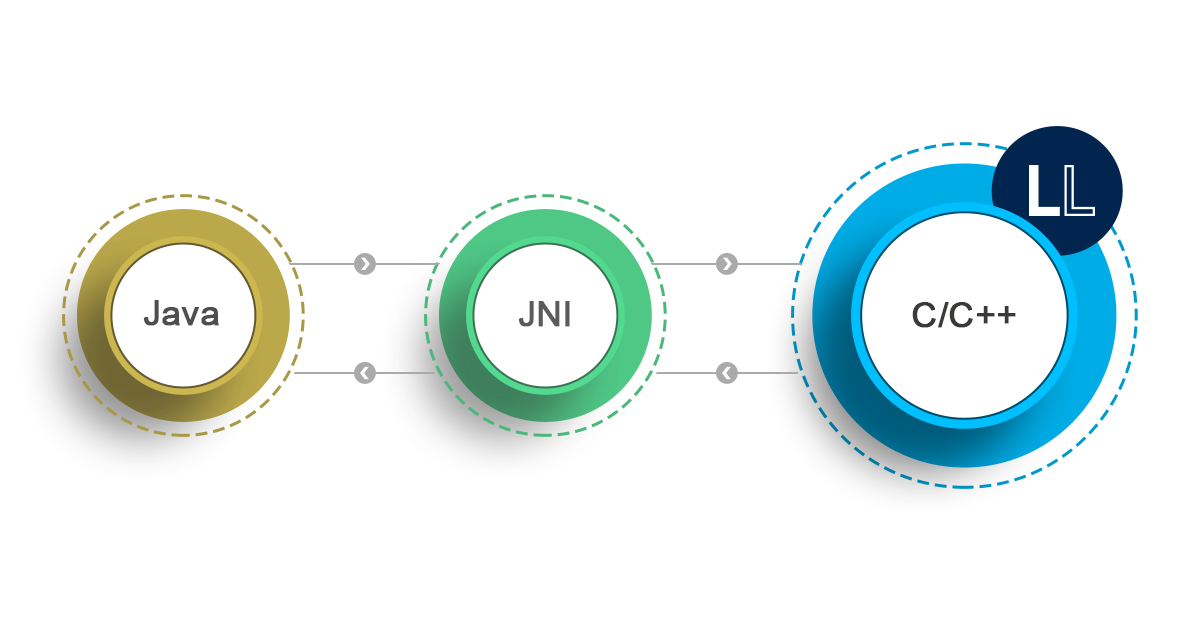 We have published the source code as open source on GitHub at combit/JNIWrapper. Now you can implement your own requirements for List & Label that are not yet implemented in the Java Native Interface Wrapper. In order to share your updates with other customers, we gladly accept pull requests – let the community rock. This way, we recently added the possibility to provide a real data preview in the Designer. The prtloop programming example provided in the List & Label installation has already been equipped with this. Further interesting fields could be:

We have already published numerous other projects on GitHub – have a look at combit and get an overview. You’re welcome to join us in further developing and improving List & Label