Despite its tender age, our self-service reporting solution combit Report Server has already garnered no small amount of attention, as evidenced by the Big Data Rising Star award it received from the Experton Group last year. We are currently working on the new version…

We have a lot of great stuff in the pipeline for you before the planned release of combit Report Server 3 in April. Here is your exclusive first peek behind the scenes – we present a few of the new features that you can already look forward to: 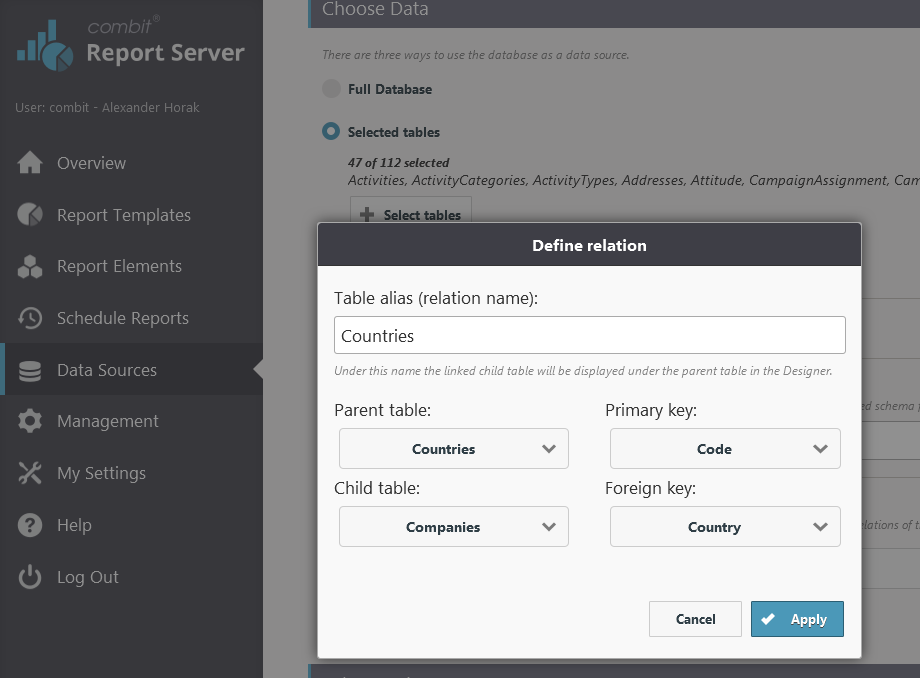 Furthermore, we are applying the final touches to ad-hoc designs to make creating reports even easier and faster, e.g. with the use of wizards. We will be giving you a closer look at some of these features on the road to release. We hope you are as excited about them as we are!