The two free apps are based on the Xamarin Framework and the combit.ReportServer.ClientApi provided by List & Label. To access your server, which is done via the REST API, you need an user with “API Account With Token” authentication, which the server administrator can set up for you. If you want to access the web interface from the app, you need an additional user with “Integrated Authentication”.

Once installed, you can easily access all created report templates and output them in the desired format. 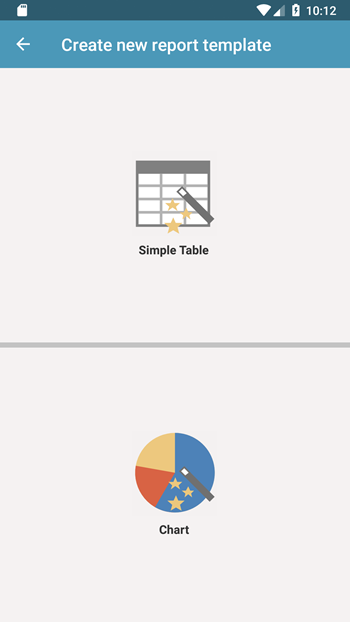 When a report is retrieved from the server, it can be redistributed or viewed across the native capabilities of the operating system.

The interface of the app lets you customize the colors and is available in German and English.

Where to get the Apps?

If you are interested in trying out the new apps, you can find them in the respective stores: