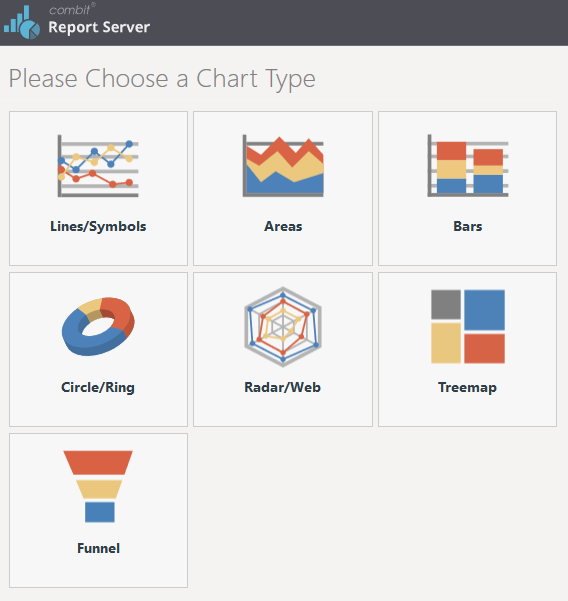 My personal favorites are the Treemaps. Treemaps show hierarchical data in nested rectangles. The areas indicate size/quantity ratios and are proportional to the corresponding value. It also generates impressive reports in cool colors!

Another practical improvement is that the number of characters (letters) can now be restricted when grouping table cells. Until now, this was only possible in the Report Server Designer.

Incidentally: If necessary, you can now interrupt the preview in the ad-hoc Designer. While this may not sound particularly spectacular, power users who intensively utilize the ad-hoc Designer will be very pleased when completing complex, lengthy reports.

Variables can now be used at various points for actions such as “scheduled reports”. For example, you can dynamically determine the file name of an attachment in a “Send by Email” action. All input fields that support these variables are indicated by the corresponding button (Variables …):

There are various date/time variables as well as those that provide the current properties of the user and the server. Helpful tips for pros: Even basic List & Label formulas can now be used. 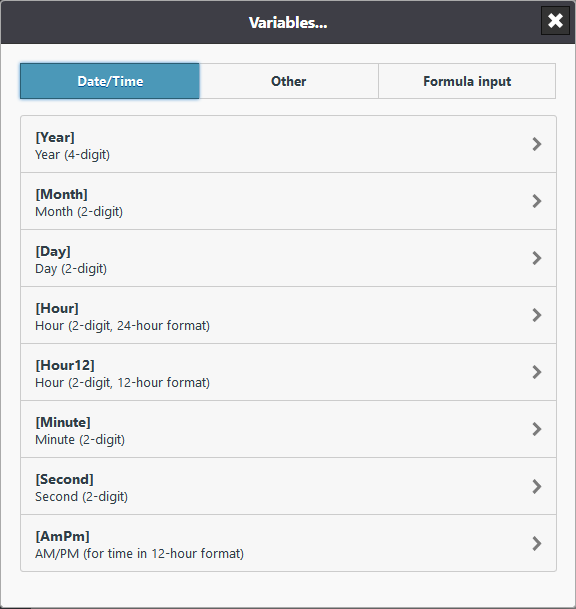 Here are a few examples:

Salesforce.com is now among the largest CRM manufacturers and offers its products as a web/cloud solution. The Report Server now provides a simple way to access Salesforce product data. Salesforce.com web services are used here. The data source is also available as a data provider for List & Label 23. 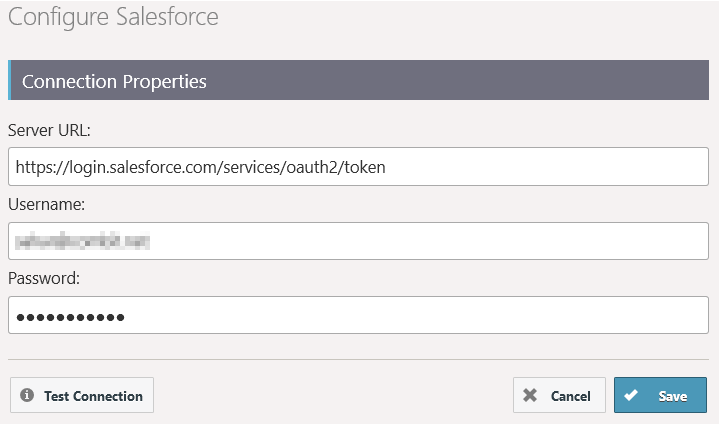 The Report Server is thus continuing to expand its extensive list of data sources.

This is only a portion of the updates for version 23. All improvements introduced in this List & Label version are also available in the Report Server (Designer). For example, also refer to Jochen’s blog post on Virtual Formula Variables